The Rust Foundation is delighted to announce that three new individuals have joined the Board of Directors. 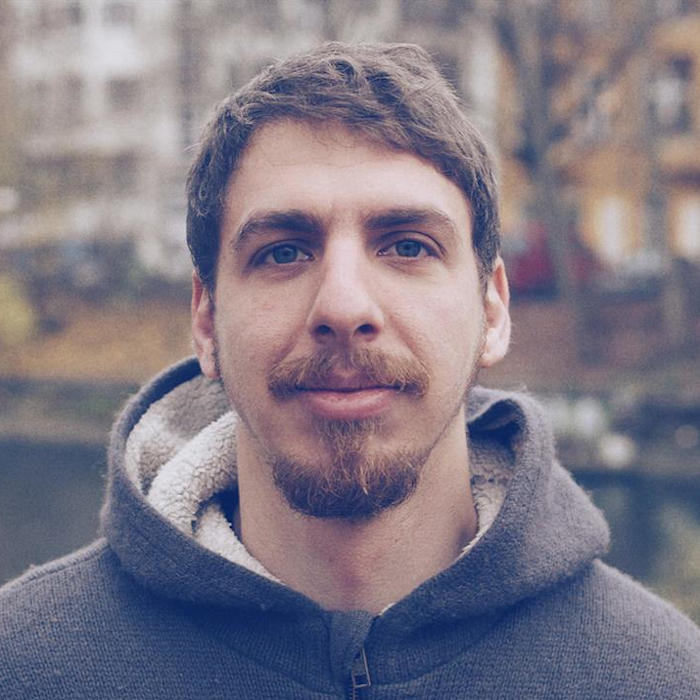 Ryan Levick has been a proud Rustacean since 2015 and has been involved in the Rust project since 2019. His involvement in the project has been very varied, with his current focus being on Core Team responsibilities. While Ryan enjoys ‘bit twiddling’ as much as any system programmer, he finds himself most comfortable at the intersection of software and people. Ryan works at Microsoft as a developer advocate focusing on Rust. He lives with his partner in Berlin, though he's originally from the United States.

Ryan replaces Florian Gilcher as a Core Team representative on the Rust Foundation Board of Directors. 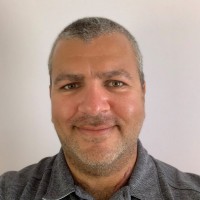 Andrew Wafaa is a Distinguished Engineer and Senior Director of Software Communities at Arm, the leading Semiconductor IP design company. He leads Arm’s Open Source Office, where he is responsible for Arm’s adoption, use and participation in open source; as well as building and maintaining relationships with various open source projects and communities. He has been heavily engaged in open source projects for over 20 years and has served on – and continues to serve on – various community and industry bodies, including the FreeBSD Foundation Board, the Xen Project Board and the Yocto Project, where he currently serves as Chair. 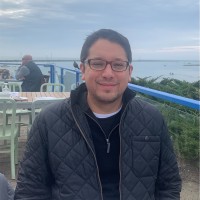 Eric is a Software Engineering Manager at Meta, a Rust Foundation Platinum Member, supporting Rust developers across Meta’s portfolio of products. Before working on Rust, Eric has spent over a decade in the industry working on programming languages, compilers, and runtimes for x86. Most notably are his contributions in automatic vectorization for C, C++, Fortran, DPC++, and OpenCL. His passions are improving developer experiences with state-of-the-art, and high performant tool chains. Outside of Rust, you can find Eric flying above the San Francisco Bay Area as a student pilot.

Eric replaces Joel Marcey (who has taken a full time role at the Foundation) as Member Director for Meta.

Learn more about Rust Foundation membership, and stay up to date by following us on Twitter and LinkedIn.